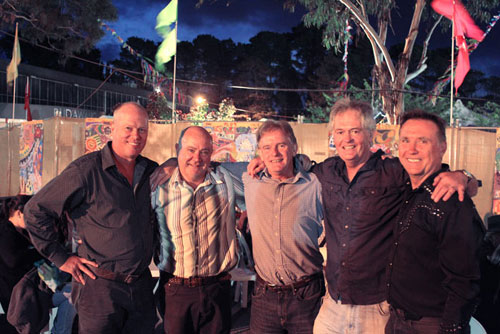 “Take your Chances” is the second album from the roots-country-folk band that calls Hall Village in the ACT home. Like their first album “Writing on the Wall”, ‘Chances’ is very much guitar-led music. And the guitar playing throughout is very tasty in all its forms – acoustic, electric and slide. Throw in exquisite mandolin, classy piano, ukulele, pianola accordion, harmonica, drums and banjo and you have a polished album that is sprinkled with musical surprises.
While ‘Willie and the Correspondents’ has been around for several decades and recorded two albums as West Texas Crude, the band has developed a new and more engaging format drawing on the multiple experiences of the band members as well as their musical talent. 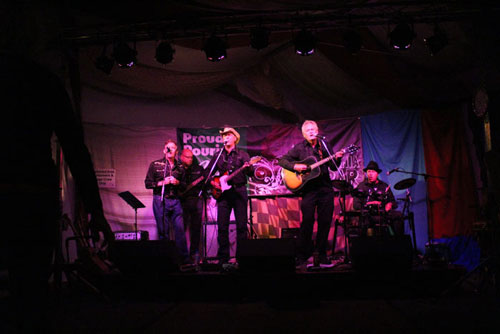 Another of our recent videos … 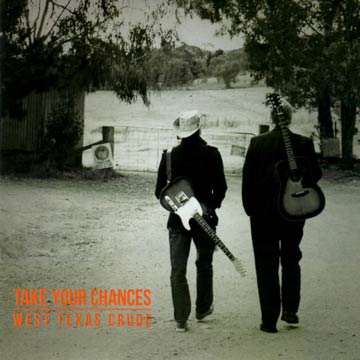 “WRITING ON THE WALL”

Most of the songs on its first album, “Writing on the Wall” were written between 2004 and 2010 by Hugh Watson and Matthew Herbert. There are a couple of old ones as well. In general Hugh writes the lyrics and Matthew the music then Matthew shows his multi-talented musicianship by playing many of the instruments. Stephen Webb brought his extraordinary drumming skills to several songs and Phillip Williams can be heard harmonising and playing blues harp in a couple too.

Their songs include ballads about Hugh and Matthew’s home town of Bega including “The Battler” about Jimmy Sharman’s boxing tent and “Jimmy’s not coming to school today” about the exploitation of Aboriginal kids in Bega in the 1950s and 60s. Another ballad tells the life of Hugh’s convict relative Hannah Railton, while “The Rain” relates the struggles of Australian famers in drought. “Dear Leader’s Country Band” is a funny song about Kim Jong-Il and his antics.

SONGS FROM “WRITING ON THE WALL”
“Wish I’d Known”

“Jimmy’s not coming to school today”

“Writing on the Wall” 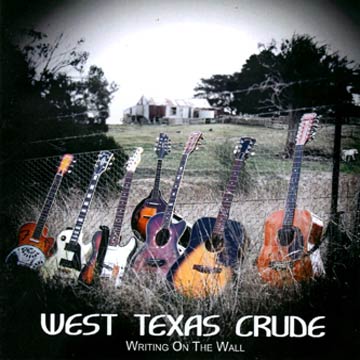 “Take your chances” was launched to a full house at The Abbey in Canberra in August 2012.

SONGS FROM “TAKE YOUR CHANCES”
“Take your chances”. A great Matthew riff on the steel guitar during one of our legendary Tuesday nights produced this song.

“Better Days”. Matthew was inspired by the courage of two family members to overcome adversity to write this beautiful song.

“A thousand orphan hands”. Matthew visited an orphanage in Thailand in 2010 set up by a guy for orphans from the Tsunami. That visit inspired this song.

“Afghanistan”. A U.S general said in a radio interview “Well Pakistan’s
unstable and Afghanistan’s next door.” Some justification! This powerful song is Hugh and Matthew’sresponse.

“Kumbaya Girl”. (Words Hugh Watson, Music Matthew Herbert, 2010) Hugh was annoyed by politicians abusing the term “kumbaya” in negotiations after the 2010 election but thought this would put the term more in context.

“Songs of the Somme”. Inspired by a WWI diary from a relative and a visit to the Somme, Hugh drew on words from Villers Bretonneux gravestones to write this ballad and Matthew matched it with a moving tune. 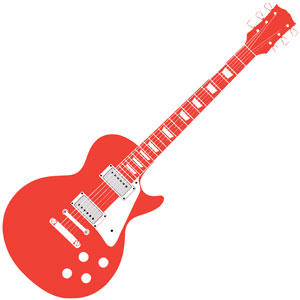